She is president of the American Literary Translators Association.

She has taught at the Harvard Slavic Department, Tufts University, ASU and the New England Friends of Bosnia and Herzegovina, and the Filozofski fakultet of Zagreb University, and spent over six years at the ex-Yugoslav War Crimes Tribunal in The Hague as a translator/reviser in the English Translation Unit. 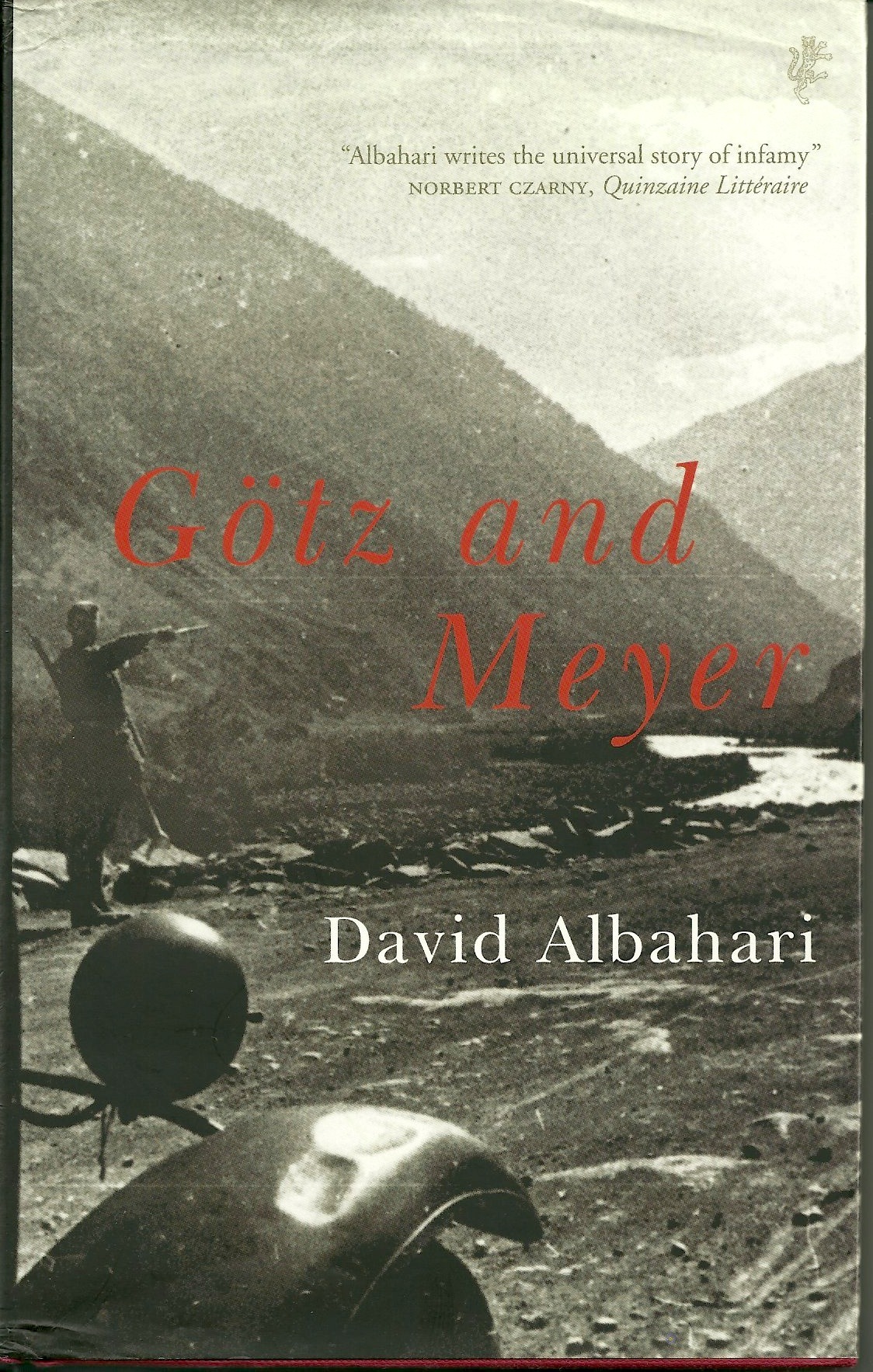 Götz and Meyer, two noncommissioned SS officers, are entrusted with an assignment, “not a big one,” but one that “requires efficiency.” Their task is to transport prisoners from a concentration camp near Belgrade in a hermetically sealed truck, in which they are asphyxiated.

Translating Evidence and Interpreting Testimony in a War Crimes Tribunal: Working in a Tug of War

Bosnian, Croatian, Serbian: A Textbook with Exercises and Basic Grammar , with Ronelle Alexander