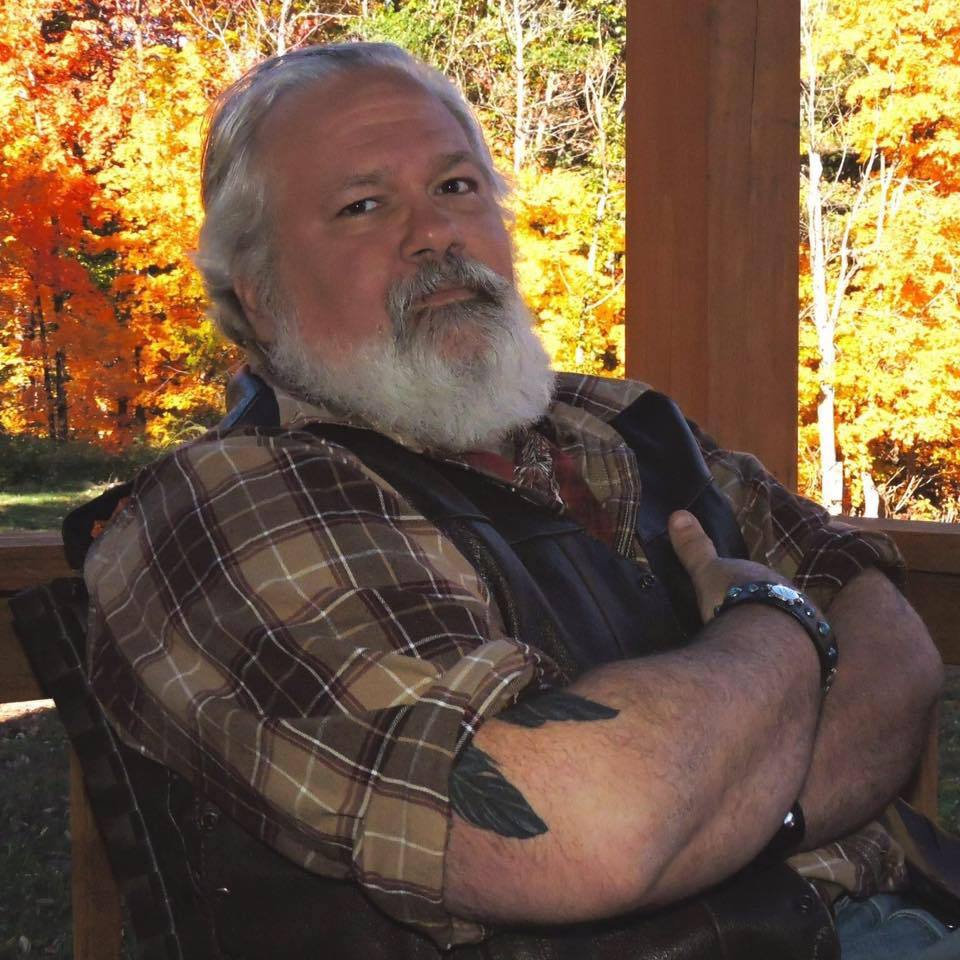 I am a retired professional wrestler, and have been writing since 2004. My primary field is fiction, primarily espionage and mystery. However I have also published a novel with a paranormal setting, and in the non-fiction setting I have published a history book.

The main focus of my work has been on the Roadhouse Sons series, a seven-part series of novels surrounding the Roadhouse Sons, a 70s cover band recruited into the world of espionage against their will. The series begins in an 'alternative history' where the US and USSR go to war. By the conclusion of the series, the settings are in the current geopolitical climate.

The first two books of the series have been made into graphic novels and all of them have been made into audio books. Audio books #1 and #3 have received consideration for Grammy nominations in the "Spoken Word" field, and the first book, "Dangerous Gambles", is being made into a concert musical to be performed in New York City in 2018.

An animated trailer for the series is also in production.