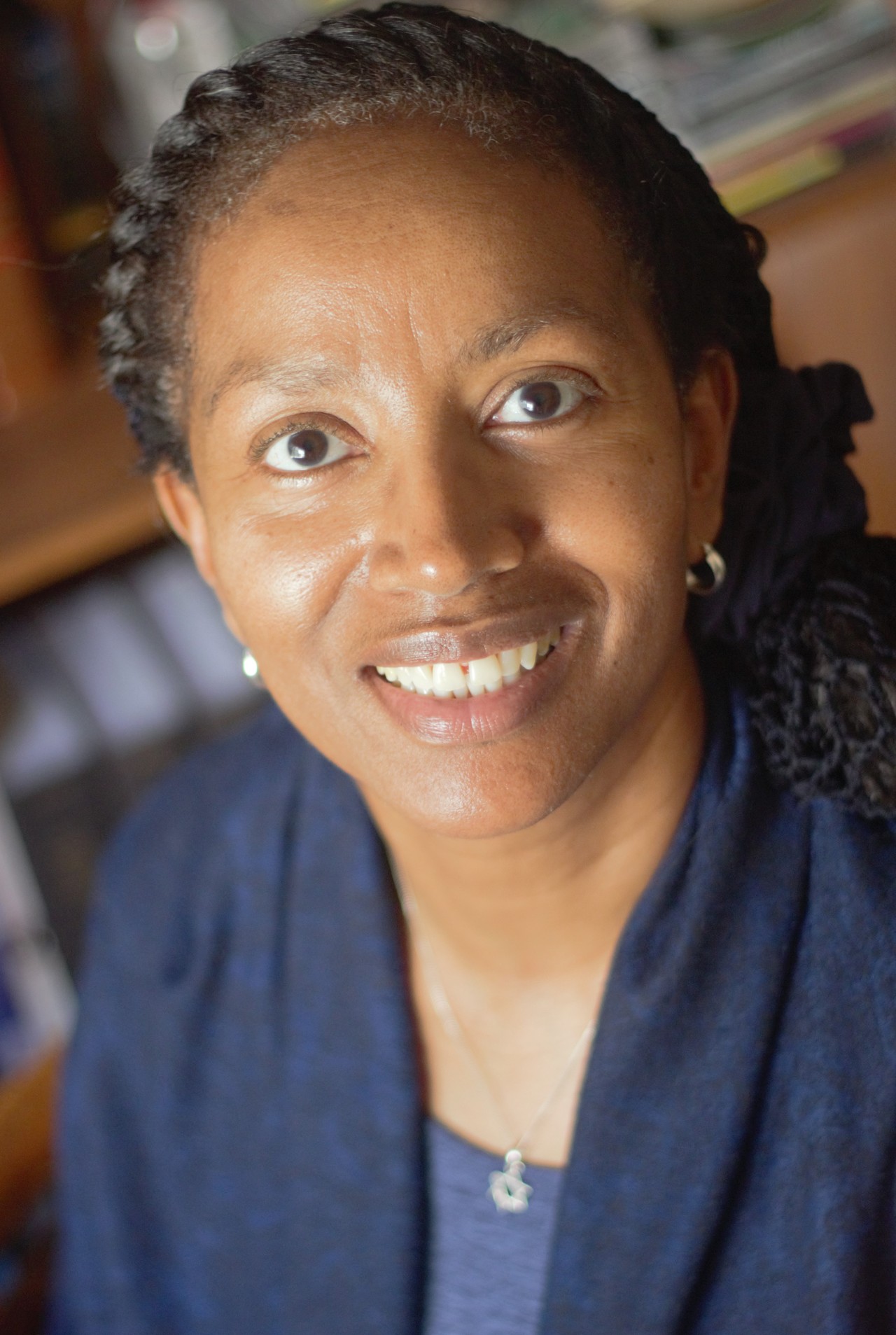 In modern society, religiously-blended families, workplaces, schools, etc., are increasingly occurring, where single-faith traditional communities were once the norm. In her 2018 Amazon novel, "A Search for Truth," by Sylvia L. Lewis, M.A., the author, therefore, sensitively seeks to promote a basic understanding of differing biblical faiths through creative literature.

In the novel, a young college graduate with a fiancé suddenly learns about her family’s hidden Jewish ancestry. The surprising discovery then launches the young woman, who is just starting life, into a new journey to understand faith, family, society, organized religion, how God interacts with His people, and what the future may hold for her.

Lewis depicts a cast of inspiring characters in their sincere struggle to maintain authentic biblical faith after being thrown into the mix of a completely-changed religious/social reality. She firmly believes that such knowledge may help people safeguard their individual rights and dignity more peaceably, when navigating through such unexpected interfaith scenarios.

Moreover, in "A Search for Truth," the author hopes to encourage more favorable relationships among people who share biblical faith across various traditions, in order to demonstrate a positive religious witness to the secular world.

Observe the real differences, yet, surprising similarities, of Catholicism, Judaism, and Protestant Christianity. See these believers as serving the same God Almighty of the Holy Bible, Whose Divine Work and Love yet continues with all of His people. Discover the resurgent beauty of Messianic Judaism (with its similarities to the Early Church) as a global religious phenomenon, artfully introduced into the storyline by the author.

In her daring pioneer novel, Lewis shows the possibility of religious reconciliation without compromise of traditional belief systems.

-----------------
Secondly, in 2018, Lewis wrote her M.A. Thesis: "The Word Sustains All Things: How the Bible as a Divine Source Preserves Ultimate Redemption, the Flourishing of Humanity, and the Cosmos." This scholarly work was written to fulfill her Master of Arts degree requirements at Talbot School of Theology at Biola University in California. The thesis is currently published online by Theological Research Exchange Network (www.tren.com).

Previous plans for global publication with a foreign academic publisher have been changed. Instead, future plans were made to convert this in-depth religious writing into a popular book format rewritten for the general public and biblical scholars.

This religious literature examines current global problems facing the world in the light of Divine answers found in eschatology (or biblical prophecy). Thought-provoking global and personal implications are presented for readers to consider. Additionally examined are how the lingering effects of this present fallen world (i.e., death, sickness, war, pain) will ultimately be overturned for a flourishing cosmos and a redeemed healthy humanity. For example, the Bible's opening chapters in Genesis and its closing chapters in the book of Revelation are researched to understand how the original Edenic design will ultimately be eternally restored.

Finally, the work also critically studies God's sustaining Divine Power to preserve earthly life by including a section with biblical word studies in Hebrew and Greek.

Sylvia L. Lewis, M.A., is a Messianic Jewish-Christian Writer who lives in California. She enjoyed an Adult bat-Mitzvah in March 2012, her memorable day of chanting the Hebrew language from Torah passages in the Bible and ancient Jewish prayers before family and friends, which will always be treasured.

She graduated from Talbot School of Theology at Biola University in May 2018 with honors, having earned a Master of Arts degree in the Old Testament, studying theology and the Bible in its original languages.

Undergraduate work for her Baccalaureate degree includes coursework from:

Her professional associations include the Authors Guild (full member) and the Messianic Jewish Alliance of America (MJAA member). In 2009, as a newly-received member, she left her Carmelite Religious Order (OCDS) in order to later embrace her ancestral Hebraic heritage.

The author enjoyed a formal 2012 Adult bat-Mitzvah ceremony at her Messianic Synagogue, chanting Jewish prayers and the Torah Scroll in the ancient Hebrew language before her beloved family and friends.

Work previously published was religious poetry in Aurora Literary Arts Magazine from 2008 – 2010 (“Praises,” “A Jewish Woman’s Poem,” and “When I Fall Prostrate, in Great Joy”), where she later worked as a Student Editor. Lewis also holds two copyrights on unpublished religious poetry books.

Finally, some of her current/future writing projects include scholarly biblical reference books (with Hebrew and Greek); inspirational spiritual novels with sequels (or in a set or series), popular religious magazine and/or theological journal articles, poetry, etc..