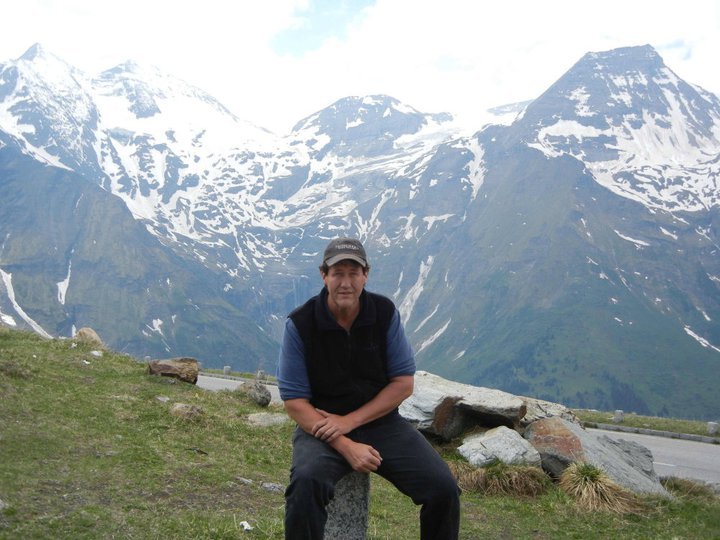 Mark Allen Baker is a former business executive (assistant to the president and CEO at General Electric/Genigraphics Corporation, now Microsoft PowerPoint) and entrepreneur. As a recognized author of twenty books—including such works as: The Fighting Times of Abe Attell; Battling Nelson, The Durable Dane; Title Town USA: Boxing in Upstate New York; Basketball History in Syracuse: Hoops Roots; Spies of Revolutionary Connecticut: From Benedict Arnold to Nathan Hale and Connecticut Families of the Revolution: American Forbears from Burr to Wolcott—and a historian, his expertise has been referenced in numerous periodicals, including USA TODAY, Sports Illustrated and Money. Baker has appeared on numerous radio and televisions shows, including serving as a co-host on Rock Collectors, a VH1 television series. The author also owns the largest private music image library on the East Coast. 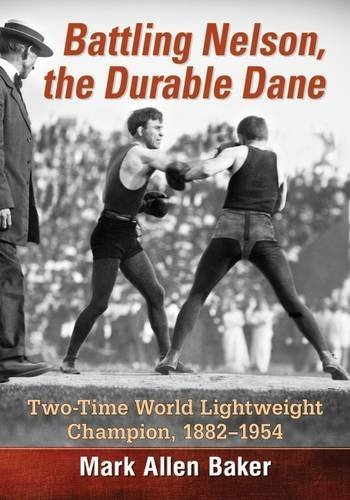 Oscar Battling Matthew Nelson was without question the toughest and most durable professional boxer ever to enter a ring. Obscure, although he was selected by the Hall of Fame as part of their third induction class, unheard of yet often appropriately called the most hardwearing boxer in ring history, overlooked, yet many boxing historians rank him among the 100 greatest boxers ever.