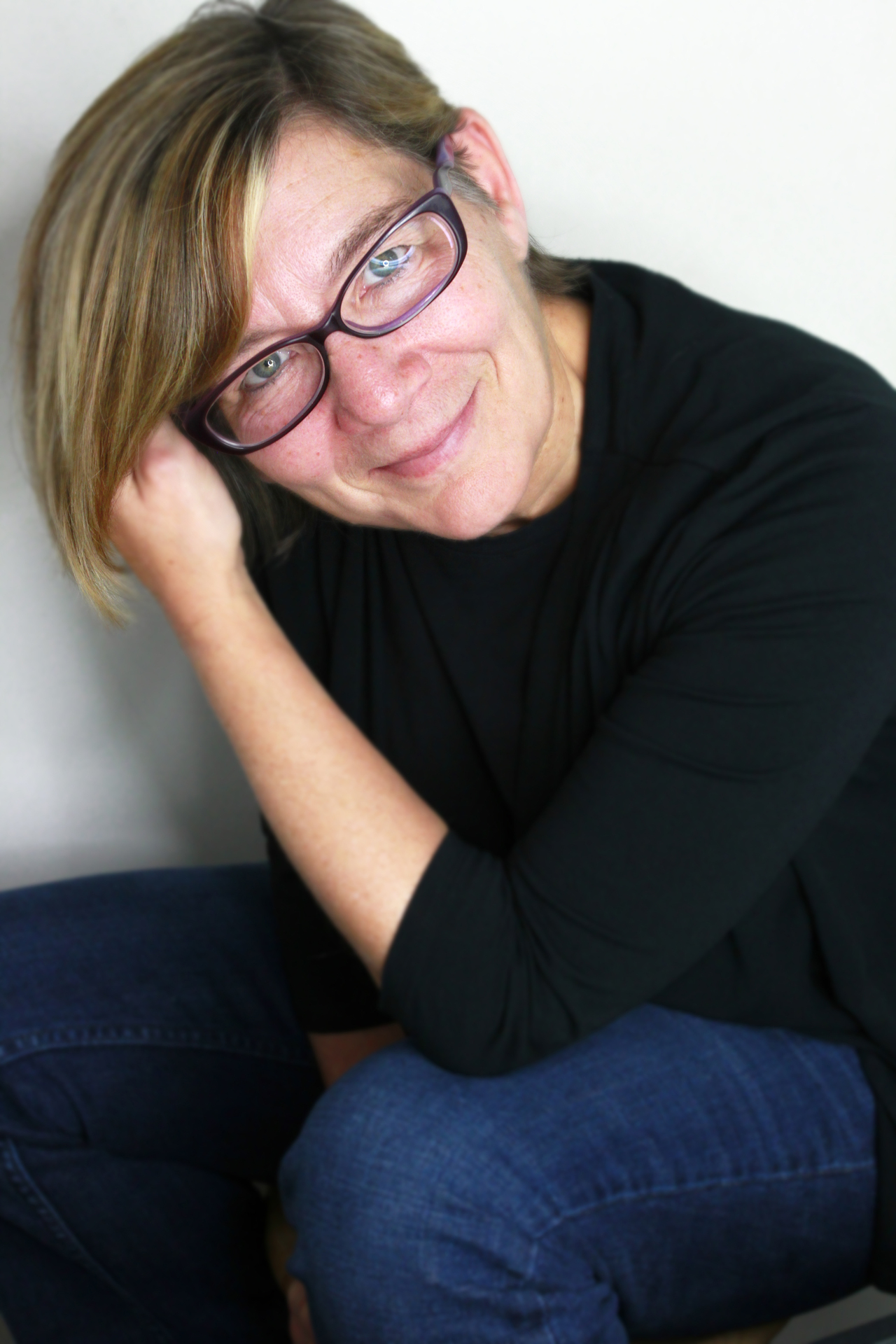 She was previously a finalist for the Flannery O'Connor Award for Short Fiction and the New Rivers Press Many Voices competition, among other prizes and awards.﻿ ﻿﻿

She lives in Philadelphia, PA. 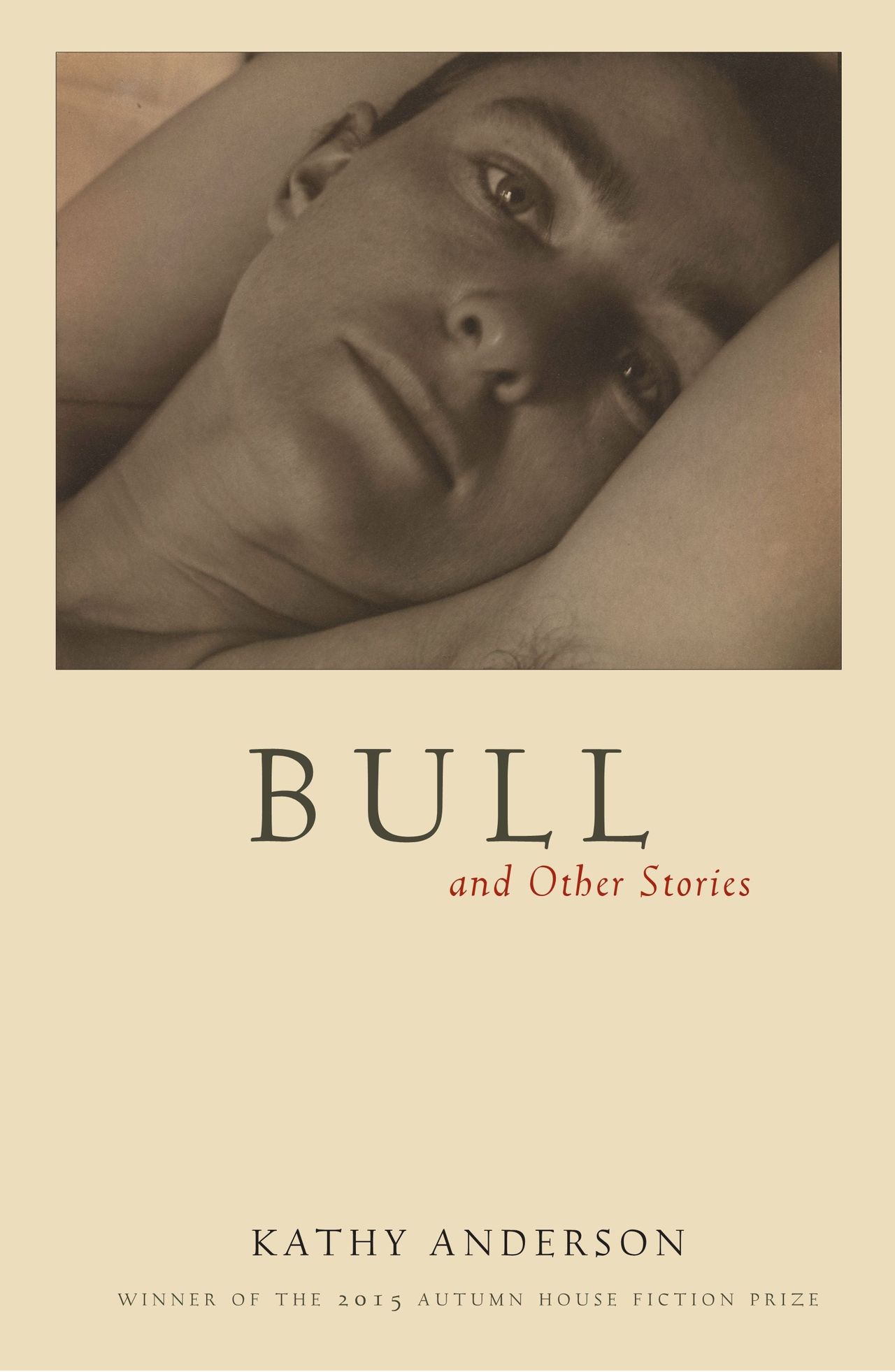 Very smart, very funny, Kathy Anderson's collection, Bull, reminds us that the essential story-telling element is voice and hers screams to be heard. These are bold, in your face, stories. Anderson shows us the other side of the story - characters we rarely hear from--a son who can't stand that his father has transgendered, funeral drivers, lesbians living and loving in slower, lower Delaware. Anderson writes with an arid dry wit and a dark and haunting sense of humor. She is a superb, deeply rewarding writer.