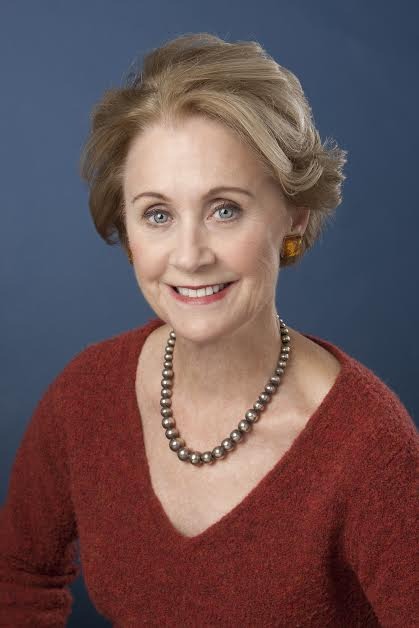 The Los Angeles Times runs a photo of a leaping UCLA Song Girl in mid-air, holding a pom pom in one hand and her college valedictory address in the other. The unsubtle message: she has pep and brains. The photo is silly - but her legs look good. She goes on to earn an M.A. in Foreign and Comparative Lit from the U. of Rochester and La Sorbonne.
April Dammann is a Hollywood native who came to prominence as a writer for television, film and theatre. She produces plays for Los Angeles stages and has recently turned to non-fiction with the release of her first book, "Exhibitionist: Earl Stendahl, Art Dealer as Impresario" from Angel City Press. Her next book, also from Angel City Press: "Corita Kent. Art and Soul. The Biography."
Dammann is married to Ron Dammann, President of Stendahl Galleries. They reside in a Hollywood home designated a historic-cultural monument and spend much of the year on the ocean front in Gualala, California. 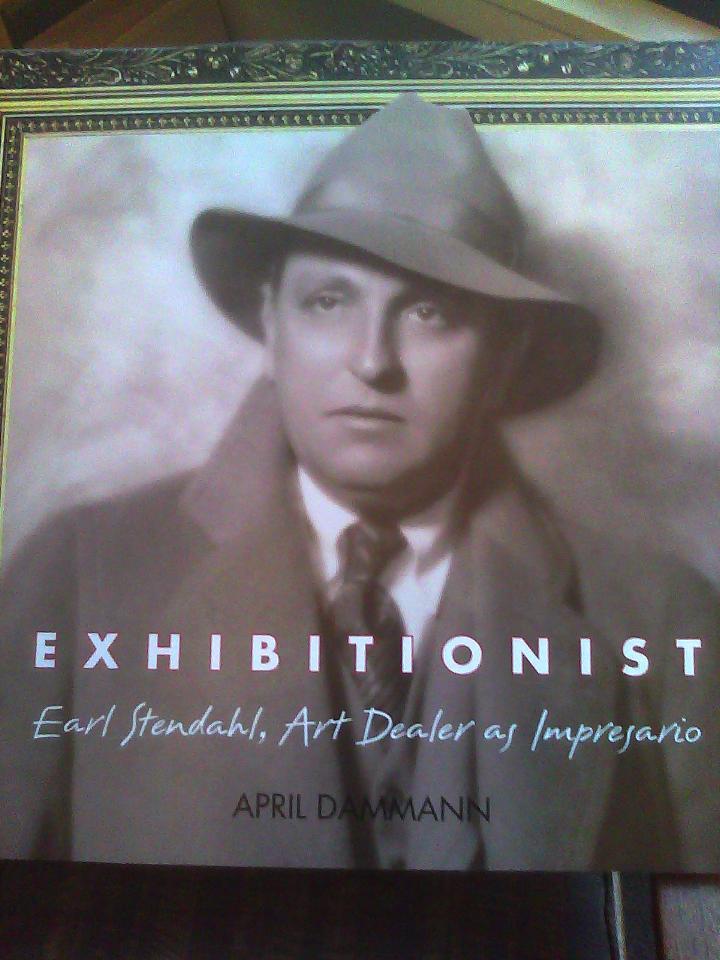 Dammann profiles the life of her husband's galleriest grandfather, Earl Stendahl, the visionary art dealer who introduced modern art to the West Coast and put Pre-Columbian art on a worldwide map.