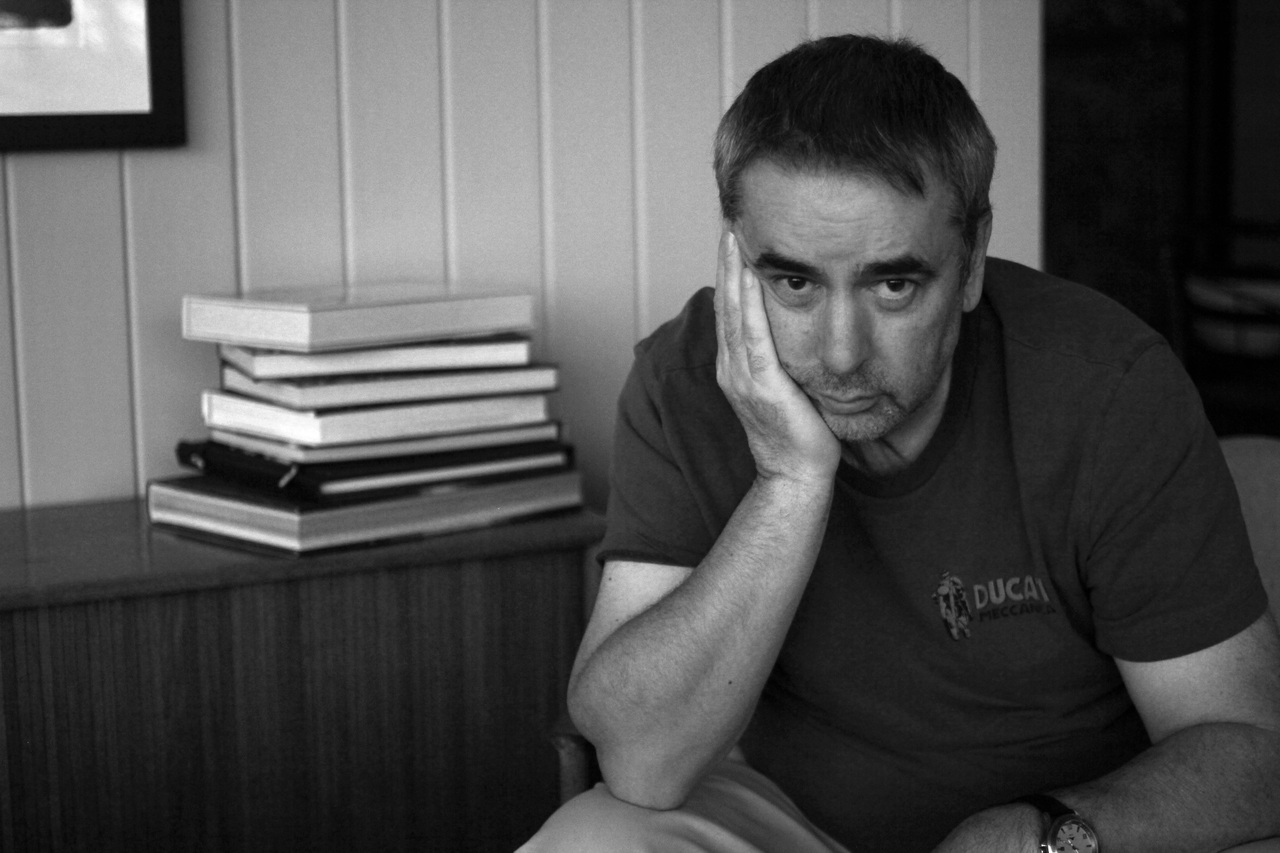 Markus Innocenti was born in Glasgow, Scotland and emigrated to Canada in 1972 having dropped out of law school. He worked for Hudson's Bay Company in the Canadian Arctic then, still only twenty years old, became a newspaper editor in Edmonton, Alberta. Returning to the UK for the first of three marriages, he took jobs as a croupier, pizza chef, post-punk musician, actor and circus clown. In the early 80s he partnered in a design company responsible for the 'look' of music videos such as Wham's "Wake Me Up Before You Go-Go". By the mid-1980s he was one of the most successful music video directors of the early MTV era, with credits that included videos for Bob Dylan, Eurythmics and Aretha Franklin. He co-wrote and directed indie movie "Murder Story" in 1989, starring Christopher Lee, then relocated to Los Angeles to develop film projects. His first novel, noir thriller "Friday Night Fish Fry", was published in 2016, followed by "The Crimes of Il Sonnambulo", a four-part Victorian-era mystery series set in Venice, London and Paris. He is also the author of "Decoding The Script:The Filmmaker's Art (Vol. 1) " — the first in a multi-title non-fiction series that draws on his career in film and television. Currently, he is working on a new thriller, "Mojave Green" and finishing the second title in his 'Filmmaker's Art' series — "Selecting For Success". 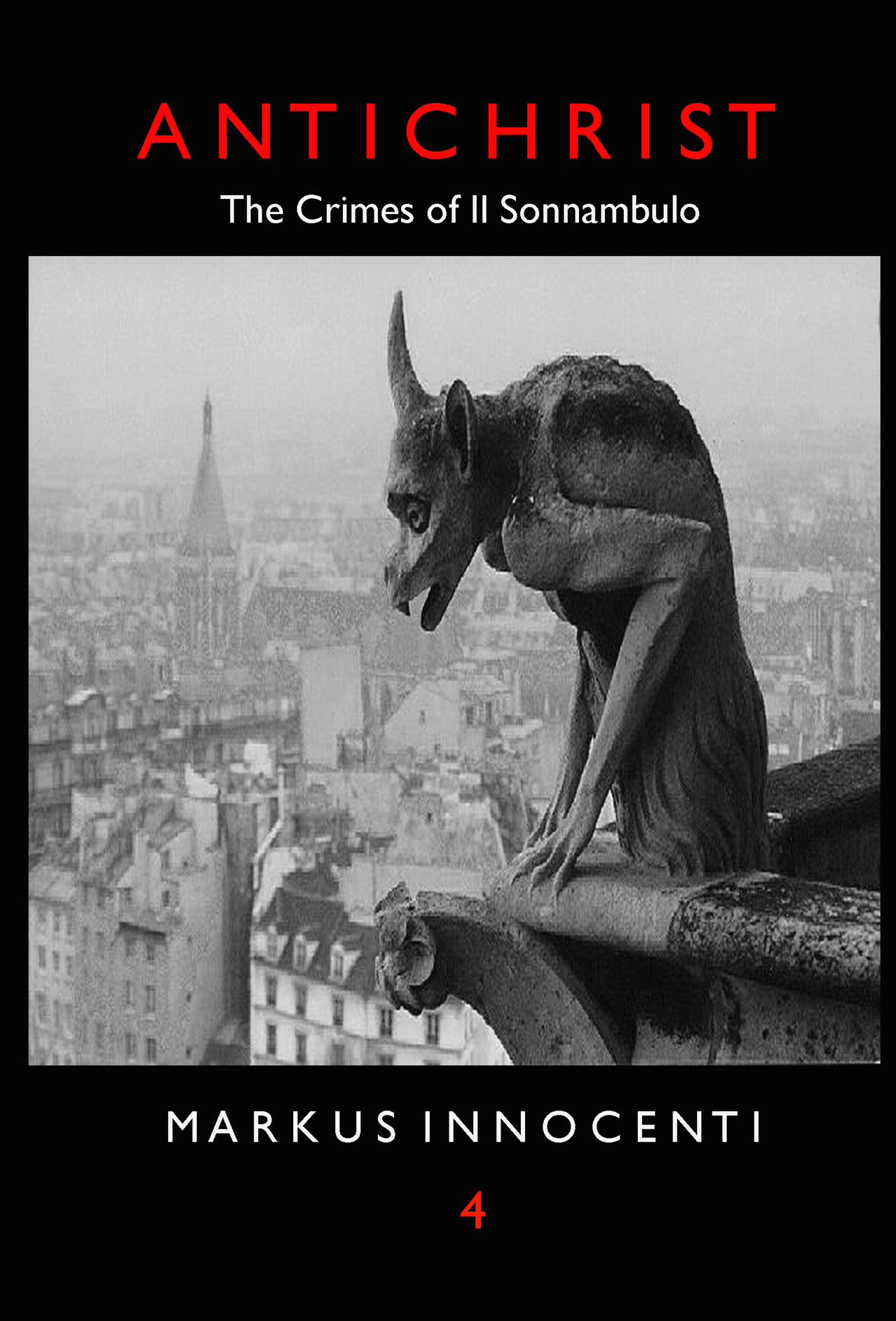 Antichrist: The Crimes of Il Sonnambulo

Paris, 1893. The fourth and final novella in The Crimes of Il Sonnambulo series. It's five years since the last of the Ripper murders in Whitechapel. Exiled from London, Vittorio lives a bohemian life amongst the artists of fin de siècle Paris. His connection to the Whitechapel murders has made him notorious, and draws infamous characters into his orbit.

Demon: The Crimes of Il Sonnambulo

Ripper: The Crimes of Il Sonnambulo

Monster: The Crimes of Il Sonnambulo