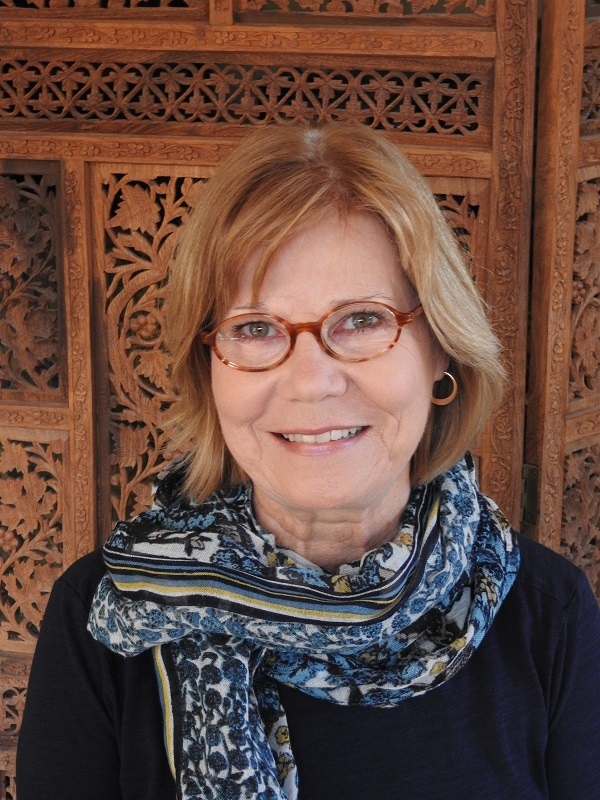 I am the author of the award-winning memoir:
Undertow: My Escape from the Fundamentalism and Cult Control of The Way International.
Published by New Wings Press, LLC, November, 2016
Available in paperback and eBook from major booksellers.

“While a variety of controversies ended up surrounding The Way, the author’s most astute portrayal concerns her participation in its research branch. … A frank, in-depth account of one woman’s struggles in a controlling organization.” —Kirkus Reviews

Charlene spent seventeen years in The Way (1970–1987). Since then, she earned a B.A. in English from Rollins College’s and became a published a poet and prose writer. She worked for more than a decade as a technical and proposal writer in the software industry. Her poetry has been featured on WMFE-FM's Poetic Logic and published in The Florida Writer magazine, the Tampa Writers Alliance’s Wordsmith, and the Rollins Book of Verse 1885–2010; her essays have appeared in Shifting Gears: Small, Startling Moments In and Out of the Classroom and ICSA Today, magazine of the International Cultic Studies Association. She is a sought-after guest speaker, and a member of the Florida Writers Association, the Authors Guild, and ICSA. She lives in Florida with her husband, Dr. Hoyt L. Edge. Charlene blogs about their travel adventures, writing, cults, fundamentalism, and other topics at: https://charleneedge.com. 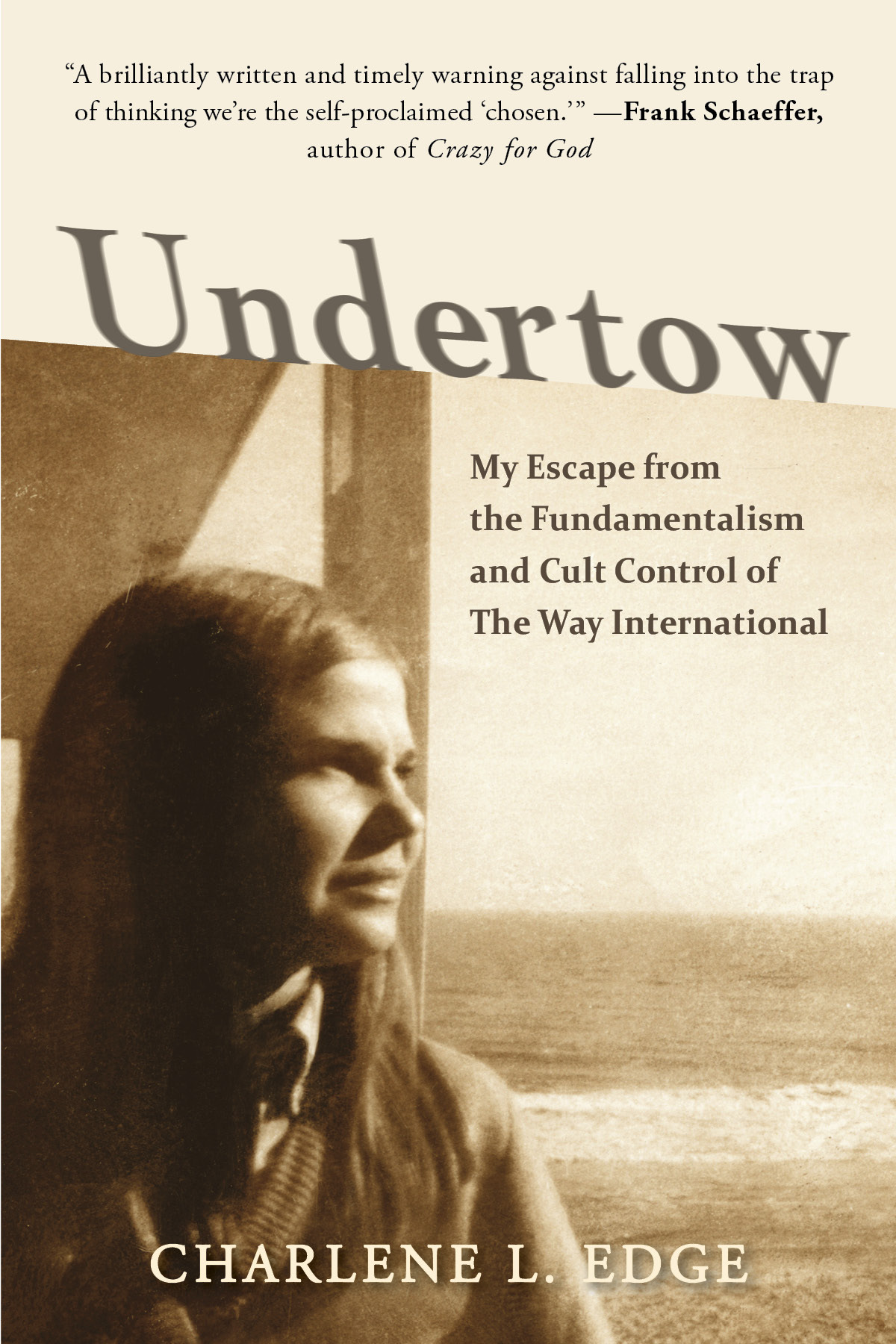 Undertow: My Escape from the Fundamentalism and Cult Control of The Way International

Undertow: My Escape from the Fundamentalism and Cult Control of The Way International™ is Charlene Edge’s riveting memoir about the power of words to seduce, betray, and, in her case, eventually save. After a personal tragedy left her bereft, teenaged Charlene rejected faith and family when recruiters drew her into The Way International, a sect led by the charismatic Victor Paul Wierwille. The Way became one of the largest cults in America. Charlene gave it seventeen years of her life. Published 11-21-16. New Wings Press, LLC. ISBN 978-0-9978747-0-9

Why I Had To Escape a Fundamentalist Cult (essay first published in ICSA Today) http://www.spiritualabuseresources.com/story-blog