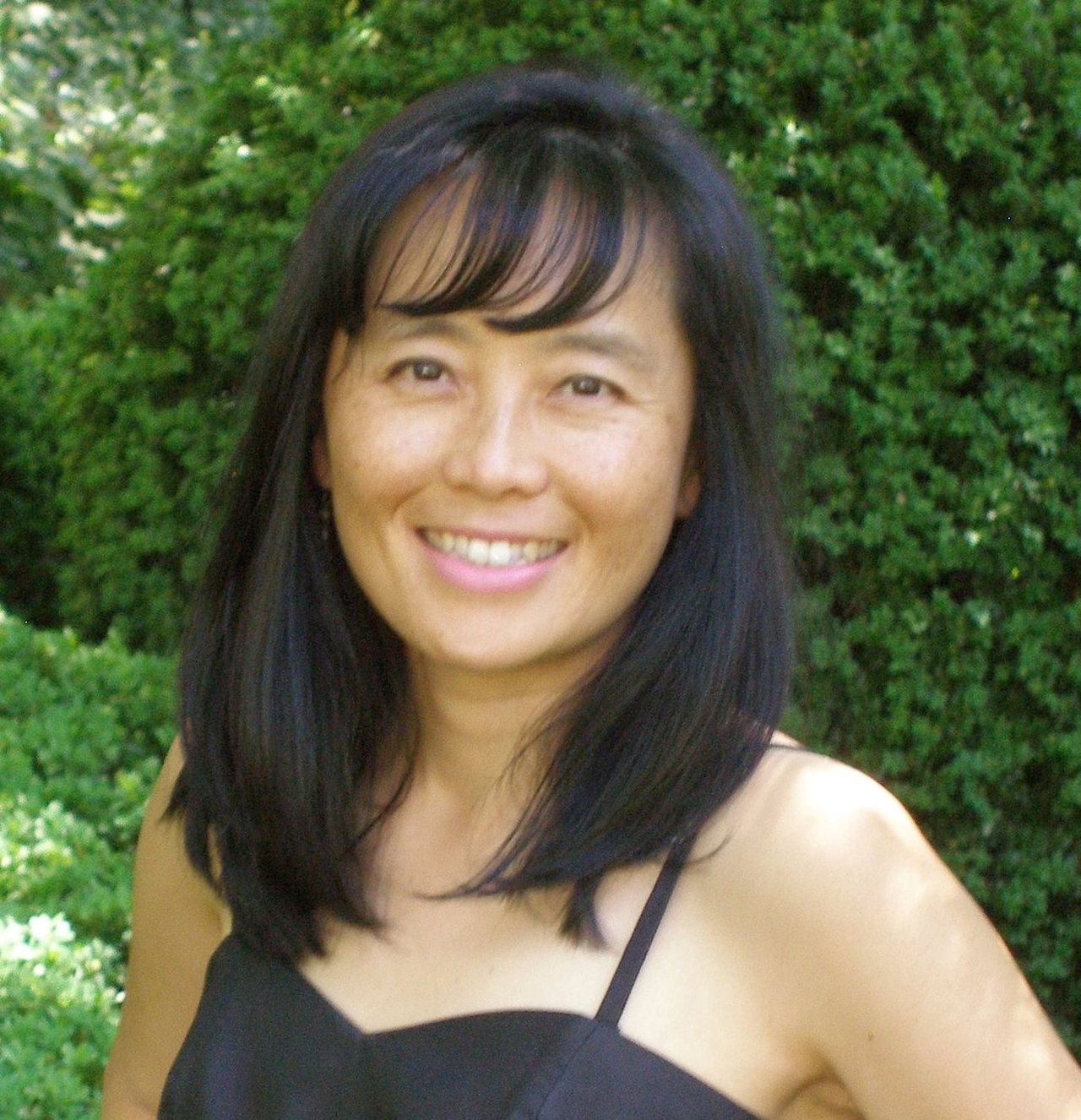 Born in Hong Kong and raised in Los Angeles, Jade Wu has worked on U.S. foreign assistance projects in Malawi, Kosovo, Germany, Philippines, Iraq and Afghanistan. Her essays have appeared in the New York Times, International Herald Tribune, Chicago Tribune, and Foreign Policy Journal. She has spoken on World Affairs Today, Voice of America, and at the World Affairs Council of Washington, D.C. Her book, Flash Points: Lessons Learned and Not Learned in Malawi, Kosovo, Iraq, and Afghanistan is a finalist for the 2017 Foreword Nonfiction Book Prize in Political Science. 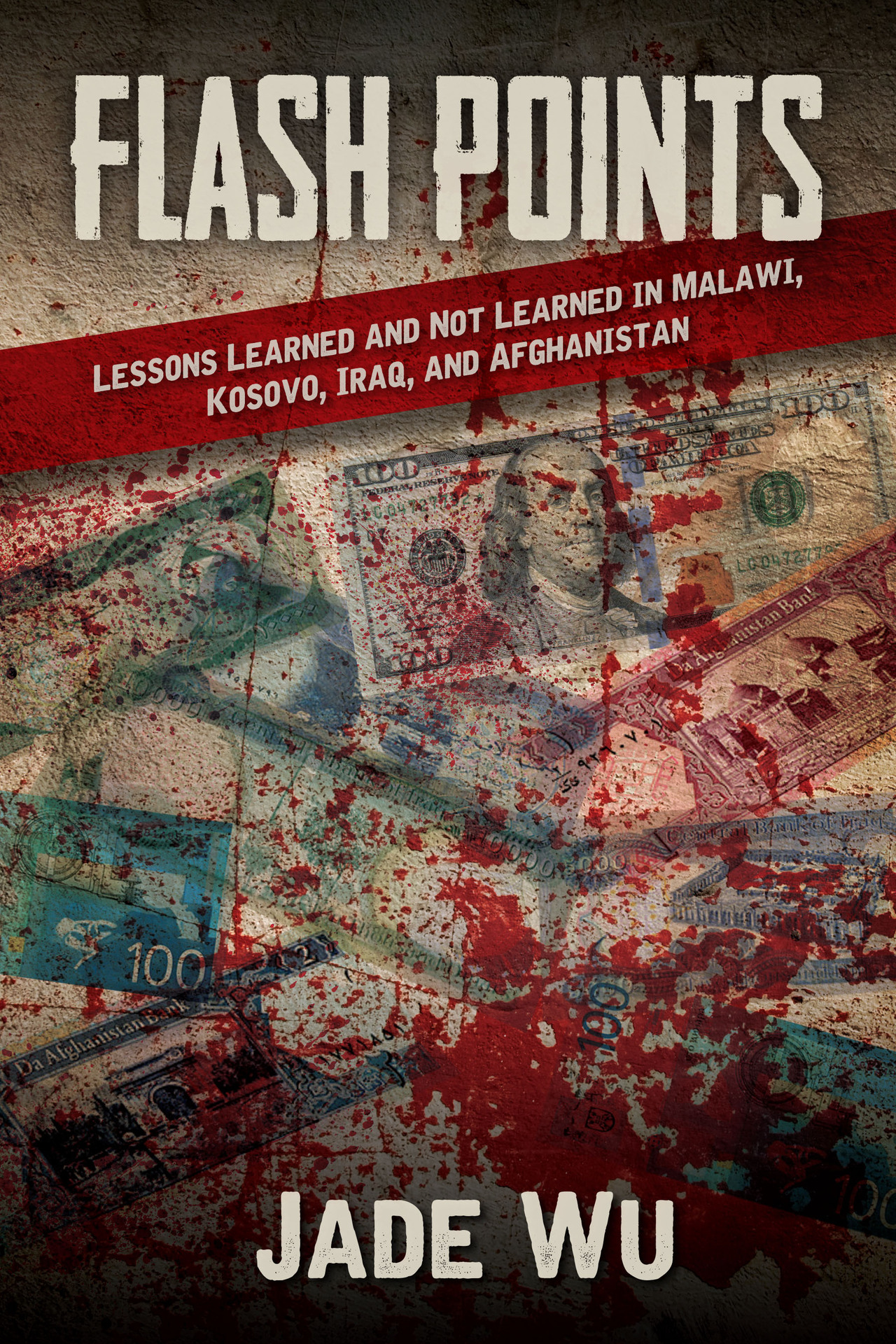 Flash Points: Lessons learned and not learned in Malawi, Kosovo, Iraq, and Afghanistan

A unique blend of a salient critique on U.S. foreign assistance and a thought-provoking memoir (State University of New York Press, 2017). Available now in E-book format and hardcover.