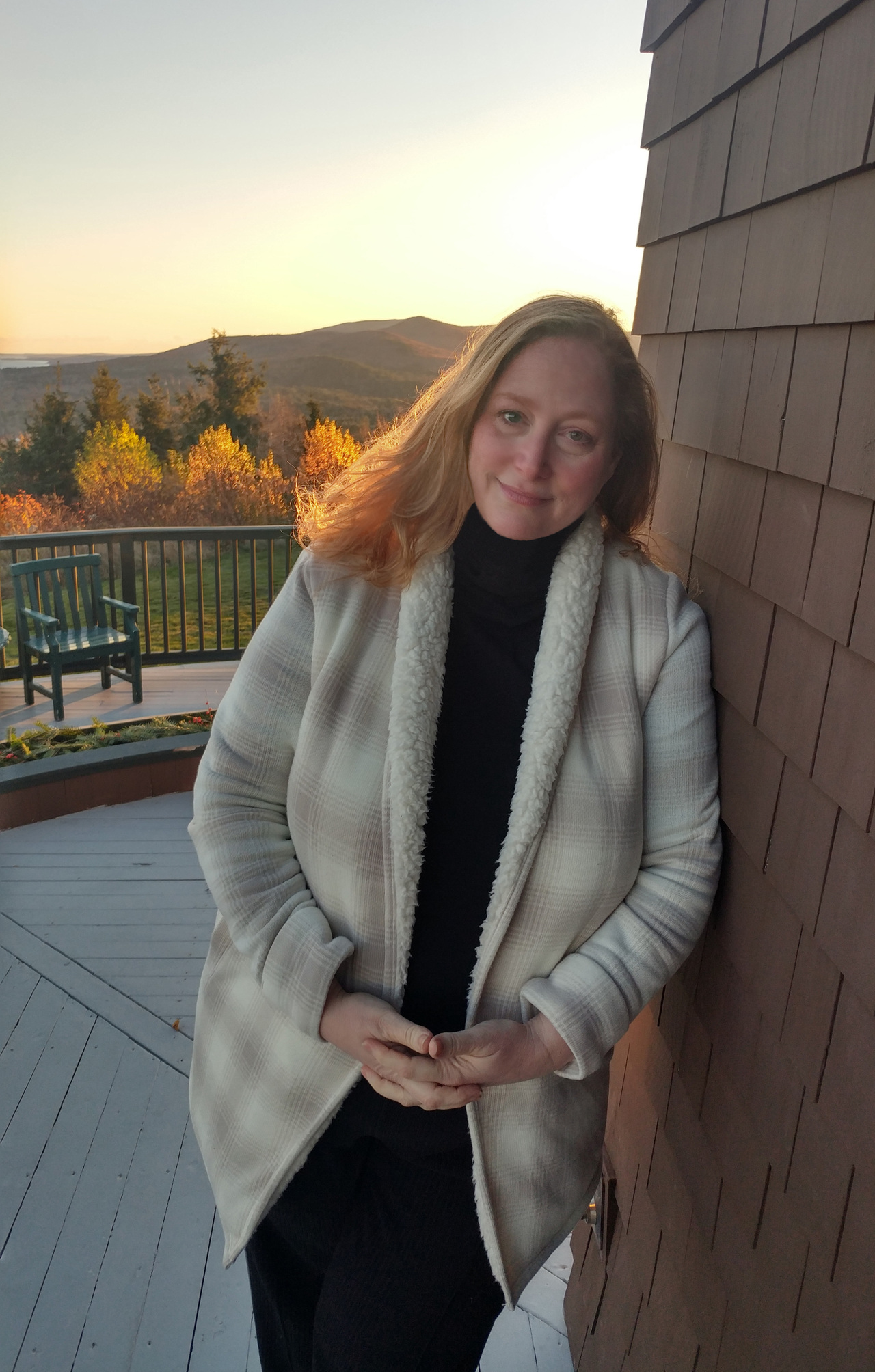 DR. CAER HALLUNDBAEK is an award-winning author, thought-leader, and media host on the workings of spirituality in relationships and life transitions.

Her acclaimed books include "Dear Little One: Thoughts to My Child in an Uncertain World" (2018/2005), a best-selling gift book of timeless reflections for readers as they mature through the stages of life; and "Inspired Relationships: 7 Saints' Real-Life Lessons on How to Live, Love and Work” (2013), an insightful and innovative tool for relationships at home, at work, in community and in the world, nominated for a Christopher and two Catholic Press Association Awards.

Dr. Caer (pronounced 'Care') is a Founding Director of the Godspeed Institute, and is perhaps best known as the host of the Godspeed Institute radio program / podcast. Rising above the din of fighting that often burdens media discussions on world religion and spiritual belief systems, Caer launched the Godspeed Institute radio program in 2010 as “an on-air classroom” to help improve understanding between people in an upbeat atmosphere of warmth and respect. Since then, she has interviewed over 150 scholars, ministers, authors, and practitioners of belief systems from locations around the globe. The program has been twice nominated for the Martin E. Marty Public Understanding of Religion Award and has become an resource at colleges and universities including Yale.

Caer has produced leading-edge broadcast media on spirituality for 20+ years. An original consultant on the launch of PBS' long-running TV series 'Religion & Ethics Weekly,' she has worked for TIME, NBC, HBO; has hosted greater New York's TV program 'Winds of Change'; and served as an on-air commentator on youth and spirituality for FOX News. In Maine she won top awards for her newspaper column "Soul Proprietors," which explored how people better harmonize their work and their personal beliefs, and as a producer for MPBN TV.

Caer was first published at the age of 17 and enjoys teaching and inspiring youth to believe in the value of their words and perspectives. She is a graduate of New York University, Maryknoll School of Theology, and Fordham University. She earned her doctorate in spiritually-centered interdisciplinary leadership at Creighton University.

To learn more, and to listen to the Godspeed Institute programs, visit www.godspeedinstitute.com. 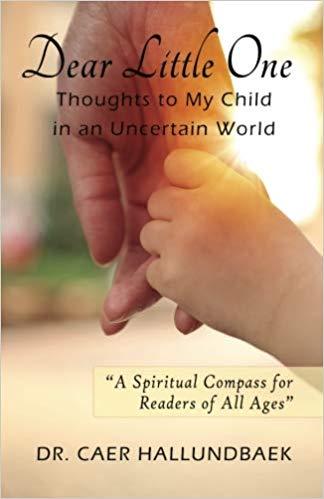 Dear Little One: Thoughts to My Child in an Uncertain World

The new edition of the bestseller! Dear Little One is a perennial spiritual compass for readers of all ages, offering a parent’s loving reflections on many aspects of life—friendship, beauty, faith, fear, hope, health, aging, money, love, grief, challenges, and much more. A timeless gift book, packed with meaning and color photography throughout, it will accompany your loved ones through childhood, adulthood, and even the twilight years. Praise for Dear Little One:

“Timeless. The stuff that needs to be said. Dear Little One has the quality of Anne Morrow Lindbergh’s Gift from the Sea.” —Carol Howe, Columnist

“Heartwarming and inspirational.” —Jamie Raab, Publisher, A Walk to Remember

“Caer, thank you for the gentle intelligence of Dear Little One, a hymn to life and love and God.” —Gerald Levin, CEO, Emeritus, Time Warner

“With four grandchildren, it is important for us to see through the hubbub to the mystery and awe in these little lives. Caer, thank you for helping us do that.” —Fred Osborn, Chair Emeritus, Episcopal Church Foundation

“Dear Little One provides a compass to kids and adults, even adults who do not have kids. It speaks to us all.” —Madison Dancer

Inspired Relationships: 7 Saints' Real-Life Lessons on How to Live, Love and Work