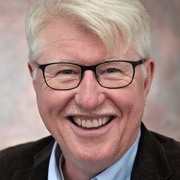 A. C. Burch writes LGBT Fiction with an emphasis on characters who face life-changing circumstances with courage, passion, and a sense of humor. He’s always been fascinated by moments where a single decision can change a person’s life for better or worse. The family we create, or as Armistead Maupin calls it, “the logical family,” plays an important part in many of his stories. A. C.’s literary icons run the gamut from Agatha Christie to Walter Mosely, Patrick Dennis to Armistead Maupin, and Jane Austin to Bart Yates.

A.C.’s debut novel was The HomePort Journals (Wilde City Press 2015), set in his hometown of Provincetown, Massachusetts. This tale of marginalized characters who unite to form a family of their own received rave reviews and was Authors Talk About It (ATAI) grand prize winner for 2016. His book of short stories, A Book of Revelations (HomePort Press 2016) was a 2017 International Press Awards “Distinguished Favorite.”

He’s fortunate to be able to split his time between Provincetown, MA, and South Beach, FL, two beautiful places that never cease to inspire him. 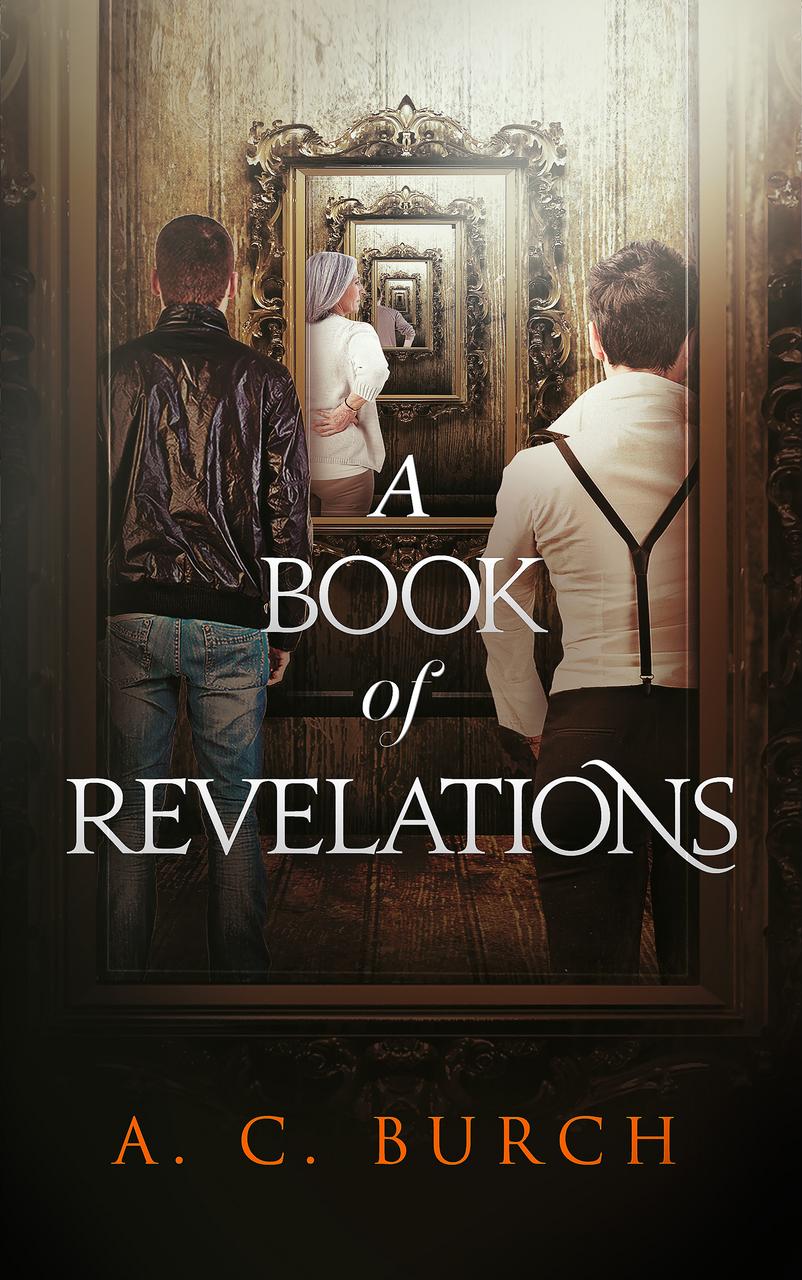 A Book of Revelations

Life is all about risk. Sometimes one embraces it. Other times, fate forces your hand. A. C. Burch's powerful collection of eight short stories transports the reader from Private Quarters, where a young musician must negotiate the competing demands of two strong-willed women, to a luxurious yacht in the Caribbean, where an embittered detective finds himself rejecting his "Last Chance" at love.
A Book of Revelations chronicles the tipping point in its character's lives—the instant they must roll the dice or succumb to the status quo. Burch's characters face life with courage and humor in a tenacious search for meaning and fulfillment. Set in Provincetown, Palm Beach, Boston, Maine, Carnegie Hall, and the Caribbean, these memorable stories span not just distance but the range of life's experiences.
From coming of age to confronting old age, conquering fear to rekindling a failed romance, the quirky characters of A Book of Revelations are certain to captivate.
Vividly illustrated by Madeline Sorel, A Book of Revelations chronicles life’s foibles and challenges while championing the resilience of the human spirit.