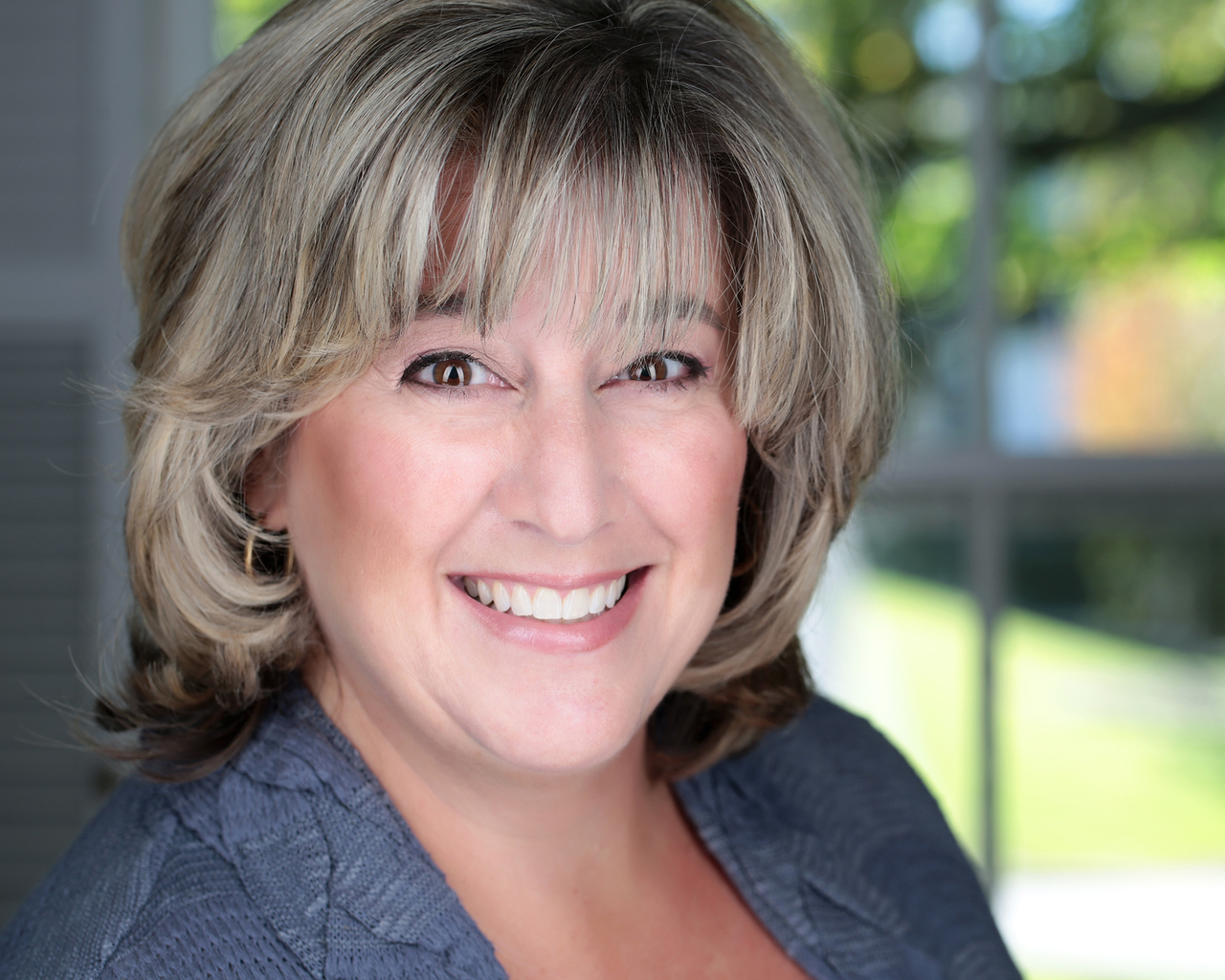 Ruth Spiro is a children’s book author and freelance writer. Her popular board book series, Baby Loves Science, is published by Charlesbridge and a new picture book series, Made by Maxine, is published by Dial. Ruth’s debut picture book, Lester Fizz, Bubble-Gum Artist won awards from Writer’s Digest and Willamette Writers, and was a Bank Street College of Education Best Book. Her writing has appeared in FamilyFun, CHILD, and The Writer, and also in popular anthologies, notably The Right Words at the Right Time (Vol. II), edited by Marlo Thomas, and several Chicken Soup for the Soul titles.

A frequent speaker at schools and conferences, Ruth’s previous appearances include the Los Angeles Times Festival of Books, Chicago Tribune Printer’s Row Book Fair, Millennium Park Family Fun Festival, Illinois Young Authors Conference, and the Virginia Festival of the Book. Ruth graduated with a B.S. in Communications from the University of Illinois and earned an MBA from Loyola University of Chicago. She lives in Chicago with her husband and two daughters. 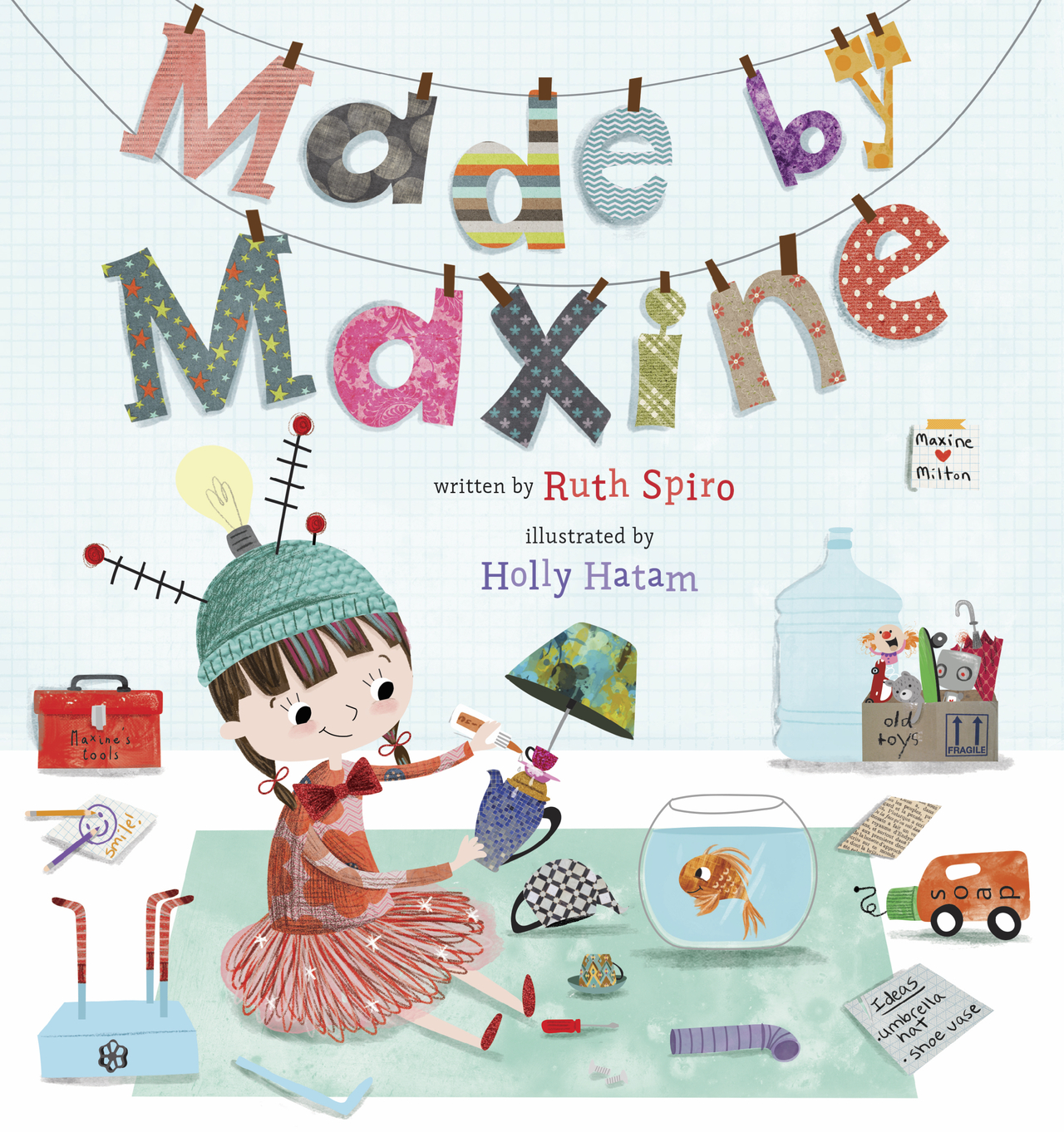