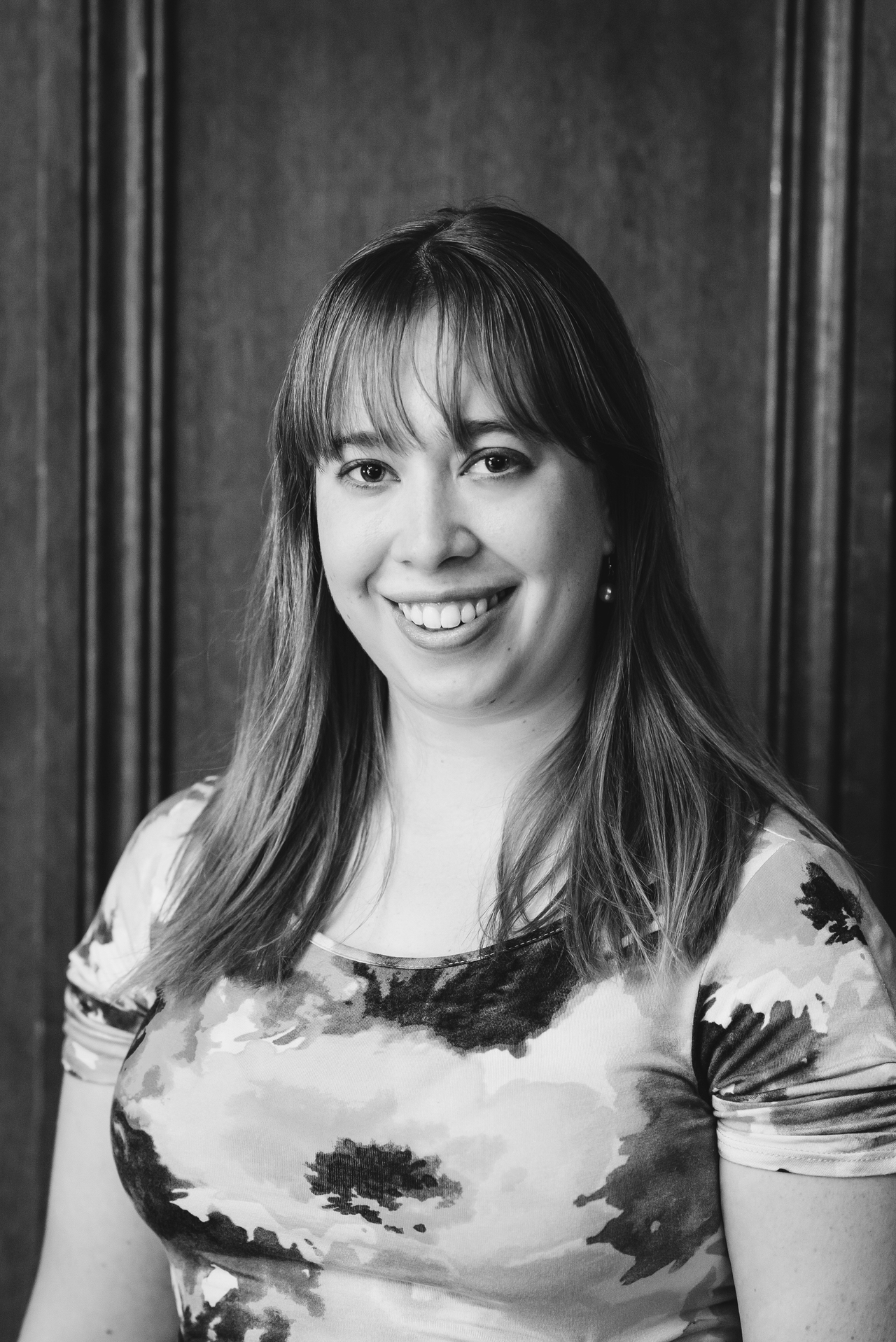 Allison M. Charette translates literature from French into English. She received a 2015 PEN/Heim Translation Fund Grant for Naivo’s Beyond the Rice Fields, the first novel to be translated from Madagascar, forthcoming from Restless Books in 2017. She founded the Emerging Literary Translators’ Network in America (ELTNA.org), a networking and support group for early-career translators. Allison has published two book-length translations, in addition to short translated fiction that has appeared in Words Without Borders, The Other Stories, InTranslation, the SAND Journal, and others.