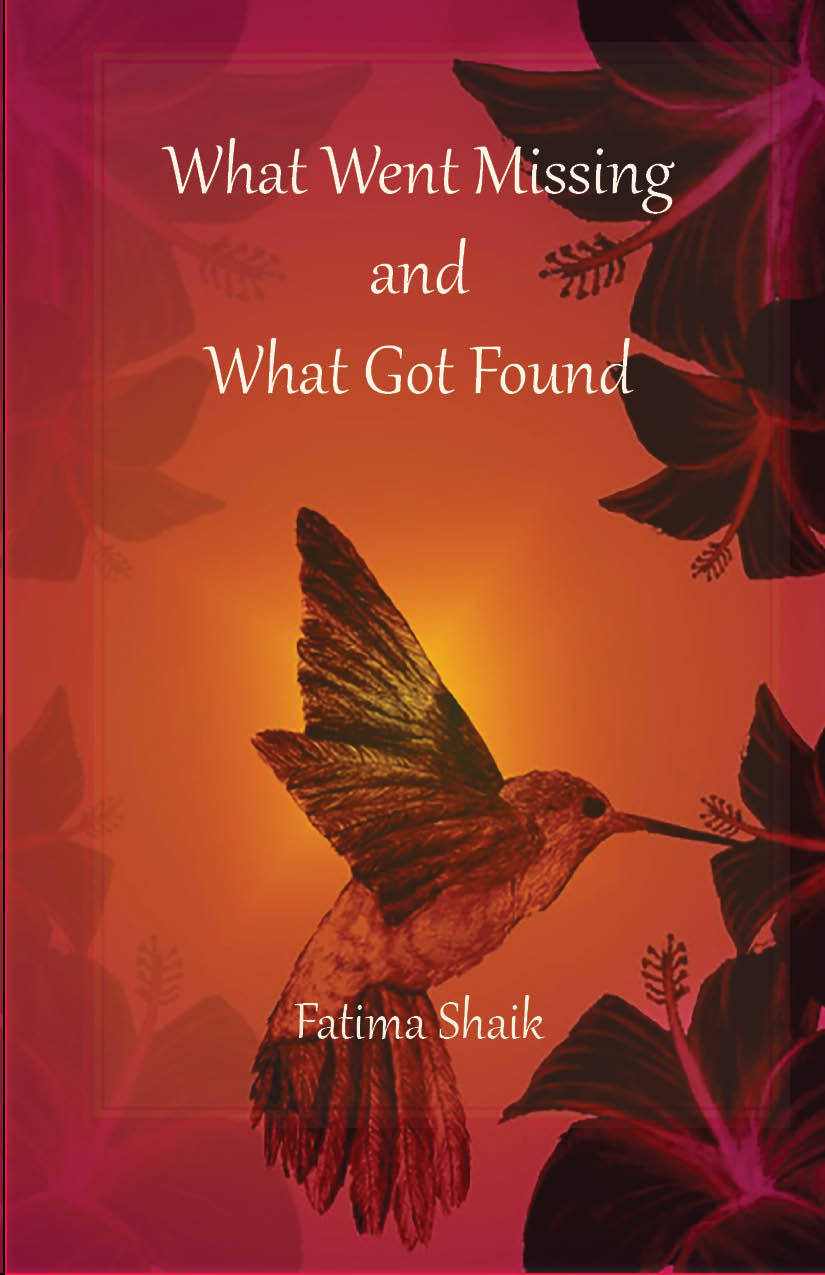 What Went Missing and What Got Found

A #1 book on Goodreads, What Went Missing and What Got Found is "a lyrical, sympathetic look at the kind of people often overlooked in literary fiction .... a collection of stories that you will read nowhere else. Alternately laugh-out-loud funny and deeply moving, all are brought vividly to life, as is the great city of New Orleans,” according to The Bookwoman, Women’s National Book Association.

Set in a deep-rooted community, the What Went Missing and What Got Found describes the inner lives of outsiders with humor and tenderness. There are religious zealots, day-dreaming musicians, failed romantics, and more – a mute woman who believes that the photos of starving children in the newspaper are speaking to her, a man who mourns the loss of his true love while being accused of her murder, and an old couple who spends their last night together as floodwaters rise around their bed.

The Short Story Review wrote about Shaik’s previous adult book, The Mayor of New Orleans: Just Talking Jazz, “The trio of novellas is set in and around New Orleans where the mixed-race Creoles speak their own dialect…Shaik writes with empathy and compassion about the lower rungs of New Orleans society. There are no villains here, nor is there the damp-palm voyeurism we have seen in other New Orleans-set stories.” National Public Radio called her book “a terrific, charging solo.” Publishers Weekly, Booklist, Kirkus, and the San Francisco Chronicle also praised the collection.

Shaik’s work has appeared in the Louisiana Review, Callaloo, Tribes and others. She is included in several anthologies of African-American literature including Breaking Ice by Terry McMillan. She is the author of four books set in New Orleans, including fiction for young adults and children.

Xavier University of Louisiana is now celebrating more than 75 years of publishing seminal works by diverse writers through its imprints -- the Xavier University Press, the Xavier Review and the Xavier Review Press. Xavier began publishing in 1937 and has featured Ernest Gaines, Walker Percy, Andre Dubus, James Lee Burke, Nancy Lemann and others.
Xavier’s first poetry anthology in 1941 featured Fatima Shaik’s mother and aunts. The book, called Arrows of Gold, was one of the first literary publications by a Historically Black College and University.

Now What Went Missing and What Got Found adds to the rich diversity of voices in contemporary fiction and to our understanding of family traditions in African-American literature.